Arvika Fordonsmuseum is one of the most exciting vehicle museums in Sweden. Over 100 vehicles can be admired in the exhibition rooms in the centre of Arvika, the main town of the municipality Arvika Kommun.

The museum occupies two floors with an exhibition area of 1,400 square metres in a former factory building of the well-known company Thermia. The Thermiamuseet is also located in the exhibition rooms and can be visited during your visit to the Arvika Fordonsmuseum.

The vehicles at Arvika Fordonsmuseum

The vehicle museum shows over 100 vehicles, most of them cars from the entire 20th century. But there are also motorised two-wheelers of all kinds, carriages and bicycles. The collection of the museum association of the same name, Arvika Fordonsmuseum, which runs the museum, consists exclusively of borrowed objects. The exhibits change at regular intervals and there is always something new to see.

The museum especially features vehicles with a local history. Therefore, there is also a separate exhibition about the well-known rally driver Per Eklund from Värmland with various rally cars that he drove in competitions as well as trophies, photos and other exhibits. The museum also has a collection of bicycles from the former bicycle factory Arvika Velocipedfabrik.

The museum association was founded in 1994 and also runs a café in the museum where you can enjoy coffee and cake. In the museum's own shop you will also find a wide range of books on the subject of cars and motorbikes as well as various models in 1:18 and 1:43 scale.

Both museums are located in a historic factory building of the well-known Thermia company, which began manufacturing its first cookers and ovens in a small workshop on site in 1923. However, the factory building itself was not built until 1929 as the company's first factory and is now one of the oldest industrial buildings in the city.

The Thermiamuseet was opened in 2007 and has always shown the development of the company since 1923 through products, photos and documents from different periods of the company's history. Starting with stoves and hot water tanks, Thermia now specialises in the production of heat pumps. 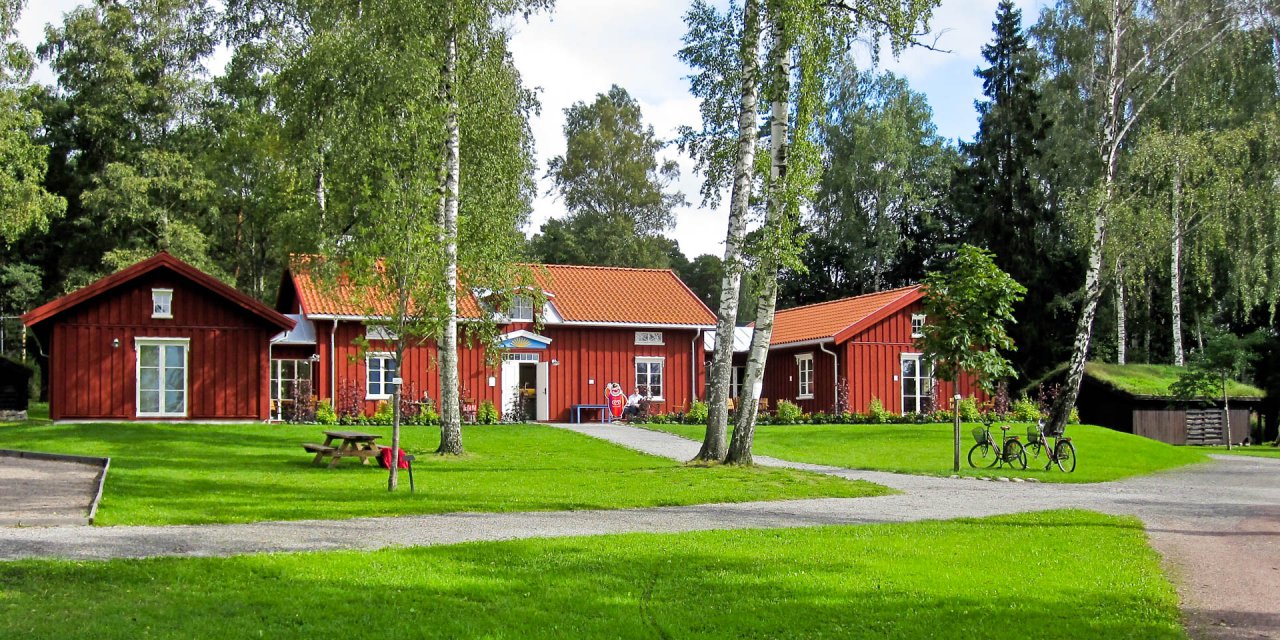 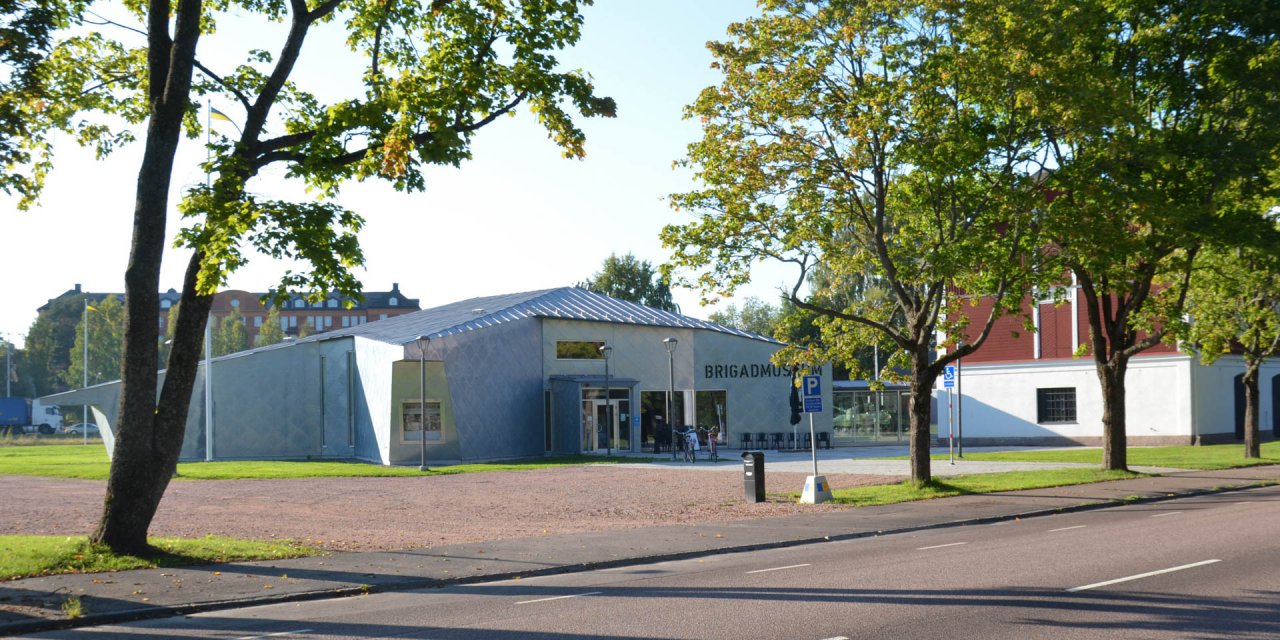 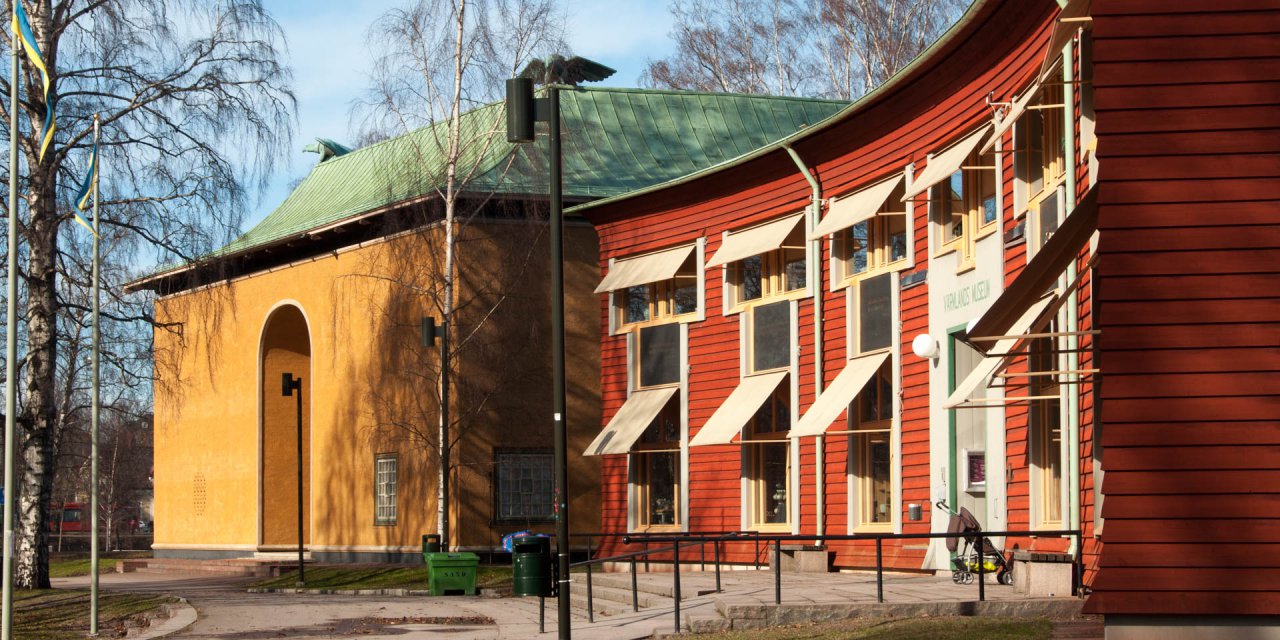